Before we actually give you a glimpse of the Indian fashion industry from a historical perspective, let us explain in brief the differences between the terms clothing and fashion. Clothing is a word originating in the 13th century for referring to garments in general. Fashion, on the other hand, is a 14th-century term used for referring to the style or appealing features of clothing. Although both these terms are interchangeably used, they do have unique definitions.

Back in ancient times, clothing in India was limited to saree, ghagra, and choli for women and dhoti-kurta for men. However, there existed variations in this form of clothing as well. These variations in clothing depended on the ethnicity, geography, climate, and culture of people from different parts of India. 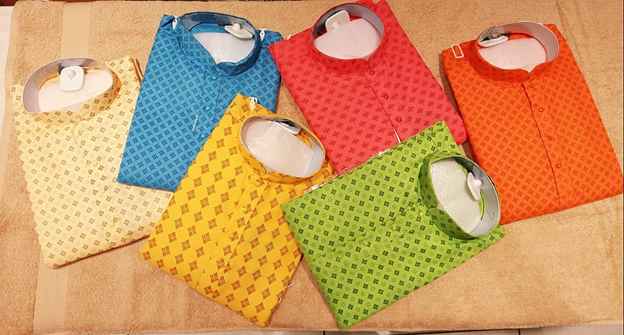 The cotton industry in India was well-flourished. Most of the fashion merchandise clothing in historic India were made out of cotton. It was an integral part of the Indian textile industry. Even today cotton accounts for more than 20 percent of textile exports. In recent years, tremendous effort has been put by the Indian Government and various organizations to promote the use of khadi. The Indian fashion industry is trying to bring back the by-gone traditions back. Patanjali’s apparel unit, Paridhan is at the forefront of this initiative.

The 1960s was the period which initiated the trend of western outfits in India. People started imitating the western outfit culture in India. A decade later, there were newer variants in the Indian market which included kurta and sherwani which were designed to give a unique look. These were mainly a point of attraction for the youth.

This was also a time when Bollywood had begun to influence the dressing sense of people. Common Indian people started getting influenced by Bollywood models and these led to the growth of Bollywood influenced clothing merchandise. This tradition of copying style statements of Bollywood stars has been followed for decades and even today you will find people whose fashion sense is inspired by Bollywood. However, the difference now is that there are a lot more fashion influences in India than just Bollywood stars.

The India fashion industry still has a long way to go in creating a special place for itself in the world’s fashion scene. While the top industry players dream of gaining a place for themselves in the world market, they are having a hard time gaining a majority share in the Indian market. With Indian swadeshi brand Paridhan which has promised low-cost products at good quality, it will be a real challenge for the top brands to get hold of the Indian market.

In short, Patanjali Paridhan has disrupted the home textile market. This is bad news for other brands but the common Indian is actually happy with this initiative by Patanjali. 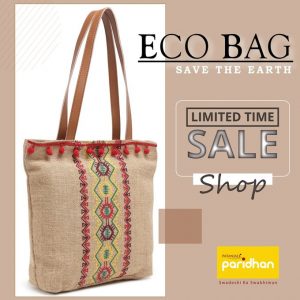